“If you can learn from hard knocks, you can also learn from soft touches.”-- Carolyn Kenmore 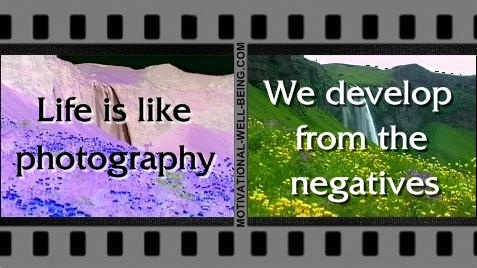 “Men are qualified for civil liberty, in exact proportion to their disposition to put moral chains upon their own appetites; in proportion as their love to justice is above their rapacity; in proportion as their soundness and sobriety of understanding is above their vanity and presumption; in proportion as they are more disposed to listen to the counsels of the wise and good, in preference to the flattery of knaves. Society cannot exist unless a controlling power upon will and appetite be placed somewhere, and the less of it there is within, the more there must be without. It is ordained in the eternal constitution of things, that men of intemperate minds cannot be free. Their passions forge their fetters.”

Justified by faith, we will ultimately be judged by works. - P. Leithart 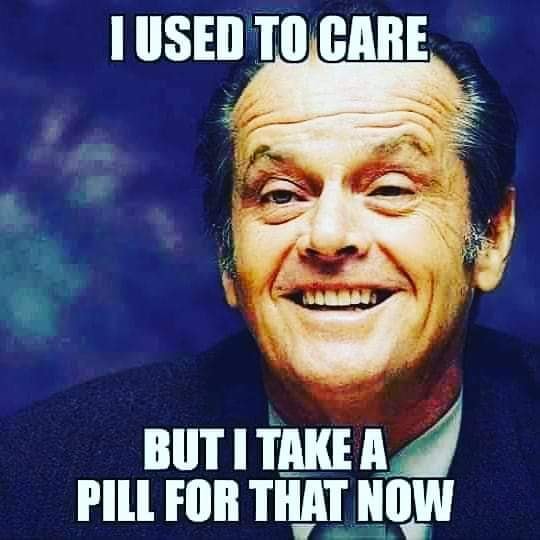 “Never take the advice of someone who has not had your kind of trouble.”-- Sidney J. Harris

Two trends, which only apparently contradict each other, epitomize this era: the worship of youth and the extinction of experience. - Elias Canetti 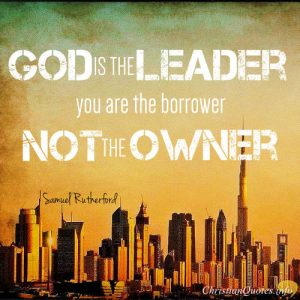 “It is a most mortifying reflection for a man to consider what he has done, compared to what he might have done.” - Samuel Johnson

“Until you make peace with who you are, you’ll never be content with what you have.”-- Doris Mortman

When a man spends his energy on appearing to have, he is all the time destroying what he has, and therein the very means of becoming what he desires to seem. If he gains his end his success is his punishment.

There can be no better auxiliary against our own sins than to help our neighbour in the encounter with his. Merely to contemplate our neighbour will recoil upon us in quite another way: we shall see his faults so black, that we will not consent to believe ours so bad, and will immediately begin to excuse, which is the same as to cherish them, instead of casting them from us with abhorrence.

“Sometimes it’s important to work for that pot of gold. But other times it’s essential to take time off and to make sure that your most important decision in the day simply consists of choosing which color to slide down on the rainbow.”-- Douglas Pagels

“Always laugh when you can. It is cheap medicine.”-- Lord Byron

“The sacred and the beautiful stand side by side. Two doors that open onto a single space. In that space we find our home.”—Sir Roger Scruton (1944-2020).

“One of these days I’m going to get help for my procrastination problem.”-- Author Unknown

I can REALLY identify with this quote. I joined the absent-minded procrastinators groupl They haven’t held a meeting yet.

I believe that God never fails. EVER !

The liberal mentality, encountering certainties that seem to place obstacles in the pursuit of desire, is irresistibly tempted to undermine them. If people are certain that marriage, for example, is a relation between man and woman, the liberal instinct is to see this as a constraint on homosexuals. The response is therefore to propose marriage between people of the same sex, which is offered as an entirely innocent reform, a mere expansion of our freedoms. If that attitude is pursued to its logical conclusion, then incestuous relations too could be dignified with the name of “marriage,” precisely because the name would have lost its dignity. If all social life is founded in human choice, and no institution derives its validity from any other source, then there are no certainties and no institutions that encapsulate sacred ties. Roger Scruton

All of us have moments in our lives that test our courage. Taking children into a house with a white carpet is one of them."-- Erma Bombeck