As I’ve stated elsewhere I was very shame based growing up. Intense shame lead to substance abuse, anxiety, and psychoses. Shyness turned to social phobia/anxiety, social phobia/anxiety turned to paranoid psychoses. My paranoid delusions are based on intense shame and anxiety. Shame spirals (self loathing) caused my psychotic break. This happened one time when I was off my medicine and suicidal. Believing that hell was eternal and that I deserved to suffer forever caused a shame spiral when I was meditating on evil/suffering/hell. I was trying to solve the problem of evil and suffering. I deserved suffering forever and this shame spiral caused intense anxiety, paranoia, persecutory delusions. I was evil at the core and hated myself. This projected outward made me think they were coming after me. I was at the center of the universe on center stage. The all seeing eye was watching and the shame of my sin caused the spiral in my head to twirl out of control. I had the image of Judas going crazy and hanging himself racing through my mind. I don’t deny that some shame and anxiety are good motivators for change. But this is only when there are moderate amounts of it. Eternal hell is overkill and caused me psychoses. I don’t think it was the only thing. There were other contributing factors to my shame like drinking and doing drugs. But the fact that this caused me to be a sinner deserving of eternal suffering for my sins triggered a shame spiral in me as I became suicidal with my head spinning out of control as I became panicked like Judas. Purgatorial Universalism is better for me. It’s just enough shame and fear not to be overkill leading to obsessive compulsive shame spirals leading to psychoses. Here’s a paper showing how shame spirals (self-loathing) leads to addiction and psychoses. It did for me anyway. 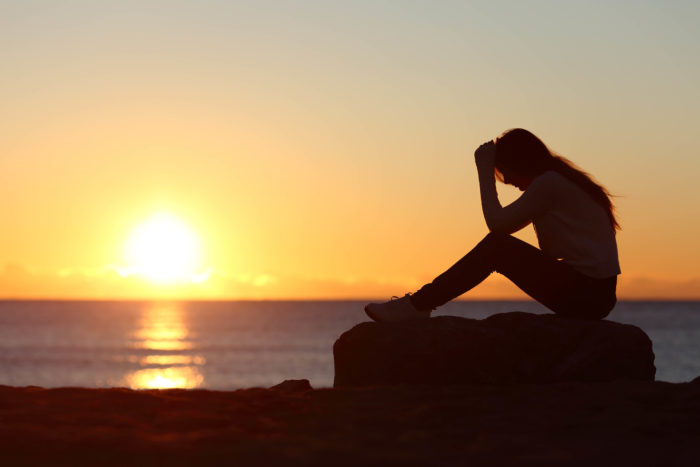 A shame spiral is when an event triggers your shame and you are unable to control or stop your self-loathing.

A shame spiral is when an event triggers your shame and you are unable to control or stop your self-loathing.

I know this is true because my first psychotic break was when I was preaching about the Bible. From time to eternity with Hugh Ross on the radio. I was shame based and real ashamed of myself for the way I acted on the radio. I was pondering evil, suffering, and hell with intense self loathing. I snapped and broke wit reality. I thought I started a revival and that they were coming after me.

Purgatorial Universalism is better for me. It’s just enough shame and fear not to be overkill leading to obsessive compulsive shame spirals leading to psychoses.

That’s quite an insight Michael!

Yet people will cling to that foul doctrine and never look any further into what it would say about God, were it true. It’s a black hole; once you’ve been sucked in it’s hard for any light to shine.

Purgatorial Universalism is better for me. It’s just enough shame and fear not to be overkill leading to obsessive compulsive shame spirals leading to psychoses.

I’m not alone here either. Here John Piper says that those who take hell seriously can go crazy because of the weight and horrific nature of hell. Well, it happened to me. I’ve recently gone back in re-experiencing my first psychotic break in writing down my whole life story. There’s not a doubt in my mind that this was the major contributing factor in my first psychotic break with reality when I was in my 20’s.

In 1773, Cowper experienced an attack of insanity, imagining not only that he was eternally condemned to hell, but that God was commanding him to make a sacrifice of his own life. Mary Unwin took care of him with great devotion, and after a year he began to recover. In 1779, after Newton had moved from Olney to London, Cowper started to write poetry again. Mary Unwin, wanting to keep Cowper’s mind occupied, suggested that he write on the subject of The Progress of Error. After writing a satire of this name, he wrote seven others. These poems were collected and published in 1782 under the title Poems by William Cowper, of the Inner Temple, Esq.

After being institutionalised for insanity, Cowper found refuge in a fervent evangelical Christianity. He continued to suffer doubt and, after a dream in 1773, believed that he was doomed to eternal damnation. He recovered and wrote more religious hymns. 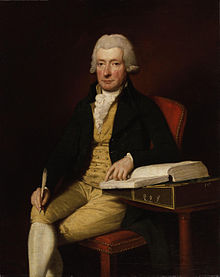 William Cowper (/ˈkuːpər/ KOO-pər; 26 November 1731 – 25 April 1800)[a] was an English poet and hymnodist. One of the most popular poets of his time, Cowper changed the direction of 18th century nature poetry by writing of everyday life and scenes of the English countryside. In many ways, he was one of the forerunners of Romantic poetry. Samuel Taylor Coleridge called him "the best modern poet", whilst William Wordsworth particularly admired his poem Yardley-Oak. After being institutionalise...

Here is part of one thinker’s take on the Hell thing: 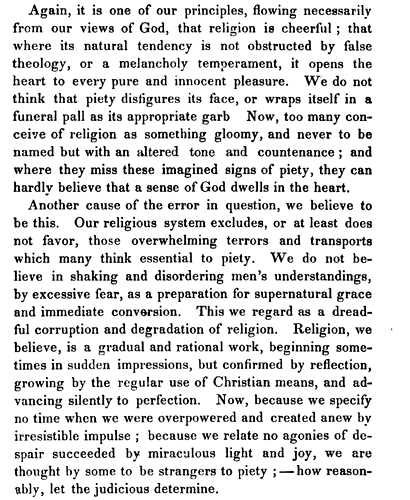 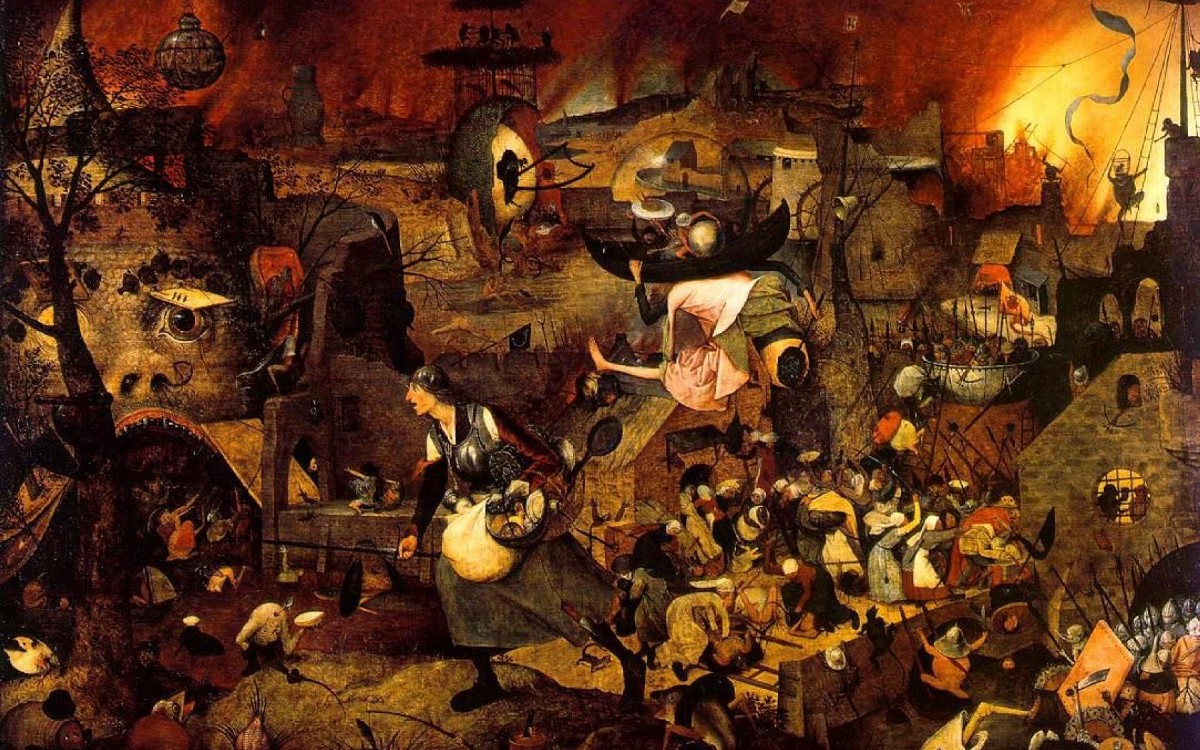 A History of Hell: Gehenna & Beyond

I disagree with that. Once the damage is done it’s usually permanent. Once I had my psychotic break with reality I was never the same. I’ve tried getting off the medicine many times but I always end up with grandiose, paranoid, delusions. Even those times I didn’t believe hell was eternal. If I’m honest, though, I have to say that is was more bearable when I believed hell wasn’t eternal.