44 And they too will reply, ‘Lord, when did we see You hungry or thirsty or a stranger or naked or sick or in prison, and did not minister to You?’

" > This was the media’s time to shine, a moment when we needed clear, objective information delivered by intelligent people who asked the important questions people care about so Americans could protect themselves and their families. It was a critical juncture when the media could step up and show us all that yes, the media is still important. It still matters. It still deserves our respect.

Instead we got, “Mr. President, isn’t accurately pointing out that the coronavirus originated in China racist?”

That was a thing.

Pointing out that the Wuhan flu came from Wuhan is racist.

Yep. If there’s any silver lining to be found shining forth from the grim Chinese Flu dustup, Leftymedia’s most spectacular self-beclownment to date—along with the collateral damage they incur from it—would have to be it."
http://coldfury.com/2020/03/21/the-teflon-don/

Big brother is watching you. He knows all about you, all your activity, who you talk to, and whether or not you are complying with the COVID-19 stipulations about who and how many people you can be with at any time and place. I didn’t know until this morning that my life is an open book to my cell phone provider. Scary? Or comforting? I’ll have another read of Huxley’s Brave New World and Orwell’s 1984.

This was written during Obama’s reign, but is good advice concerning the 2nd amendment to keep in mind for any over-reaching President, including Trump or any to follow:

" Why, this is charming news to be hearing on a Saturday night.

On March 16th, President Obama signed a new Executive Order which expands upon a prior order issued in 1950 for Disaster Preparedness, and gives the office of the President complete control over all the resources in the United States in times of war or emergency.

The National Defense Resources Preparedness order gives the Executive Branch the power to control and allocate energy, production, transportation, food, and even water resources by decree under the auspices of national defense and national security. The order is not limited to wartime implementation, as one of the order’s functions includes the command and control of resources in peacetime determinations.

The text is here, along with some sobering commentary.

This is the reason for the 2nd amendment. We should immediately contact our local police departments and ask them what they plan to do if the government attempts to exercise this power without a true national emergency, as they will be the first ones to be told to clap the chains on the people. After that, we need to contact our political representatives and ask them the same question, and demand that they also contact those in authority in the military to determine where their loyalties will lie.

The President will try something, and we the people will need to demand that a stop be put to this before Obama fancies himself a northern version of Hugo Chavez."
-the dailytimewaster blog

This was the media’s time to shine, a moment when we needed clear, objective information delivered by intelligent people who asked the important questions people care about so Americans could protect themselves and their families. It was a critical juncture when the media could step up and show us all that yes, the media is still important. It still matters. It still deserves our respect.

Additionally Trump touted Hydrochloriquine with Zpak as a treatment and felt good about it. So what did the media do? They usual suspects immediately tried to show this drug combo as being worthless and dangerous despite many legit Doctors stating it was worth trying out on consenting patients. It may be effective in many or just some people but it does help a certain amount of people.

This was the media’s time to shine, a moment when we needed clear, objective information delivered by intelligent people

At least with media to which I subscribe, I find they deliver excellent information about the virus, appropriate measures to take,and the questions that remain about it. A possible qualm for me is that there is such a ream of info in my mail and inbox that it can foster a bit of paranoia, when hopefully it will just reinforce each of us taking prudently wise measures, and trusting the rest to God.

I agree. This is why I primarily subscribe to BBC News, Morning Brew, and Weekly World News. 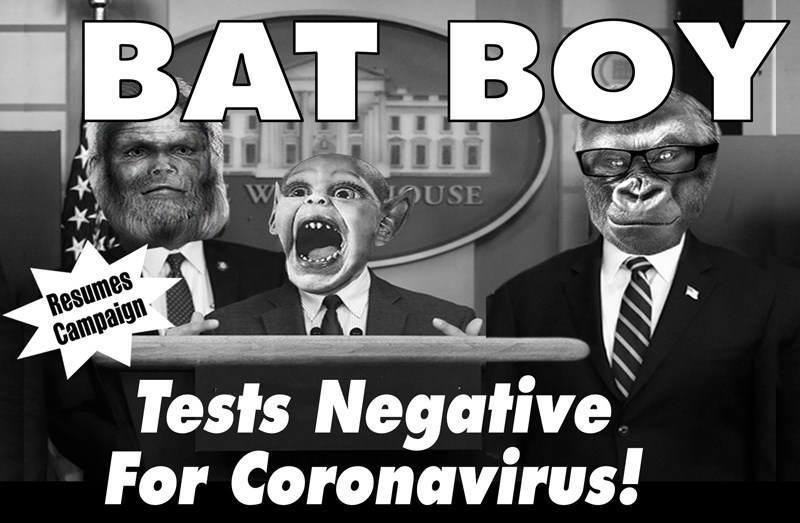 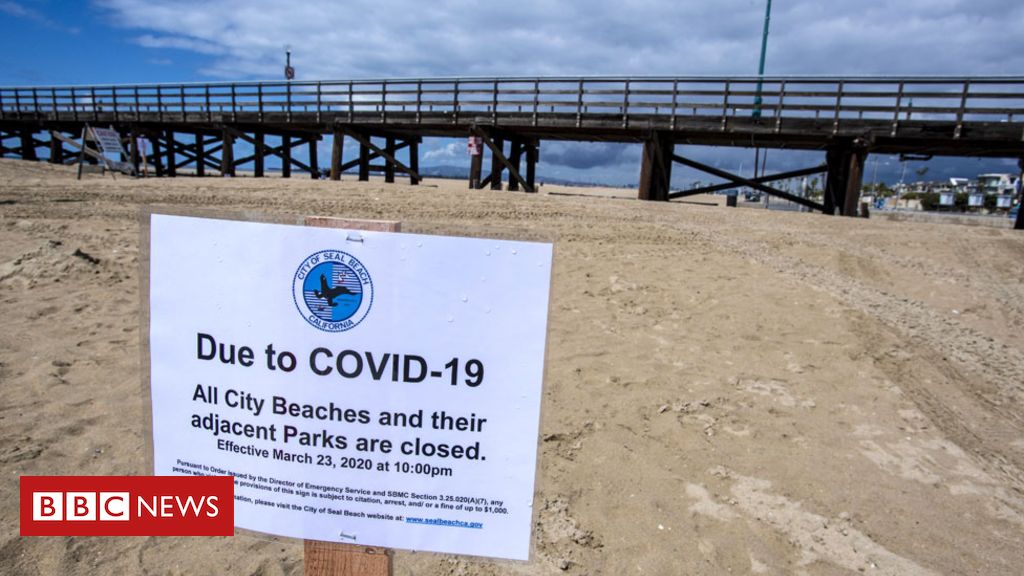 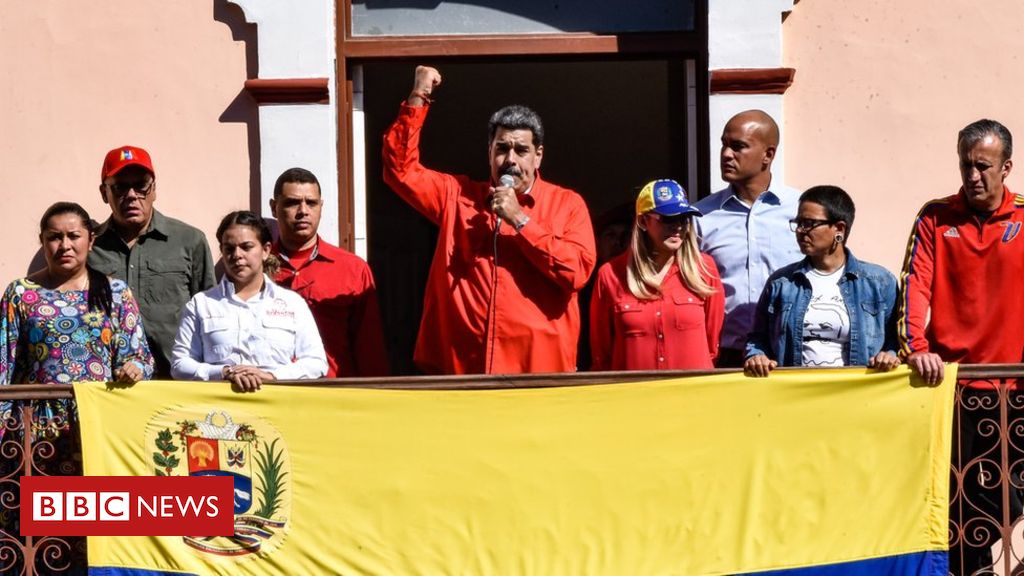 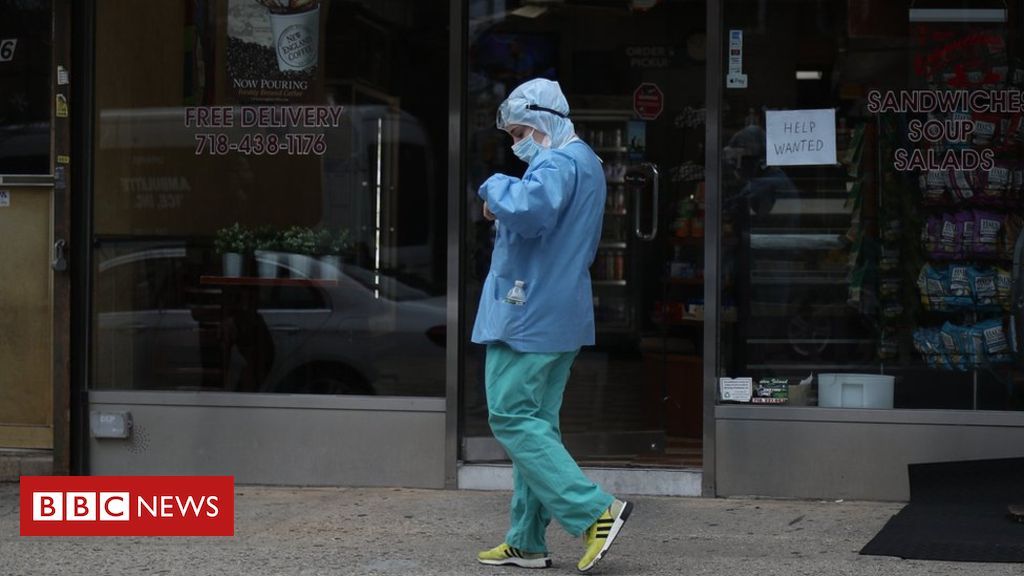 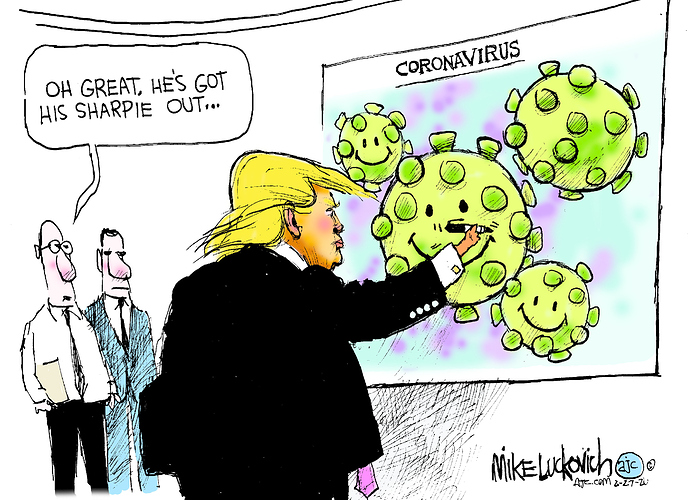 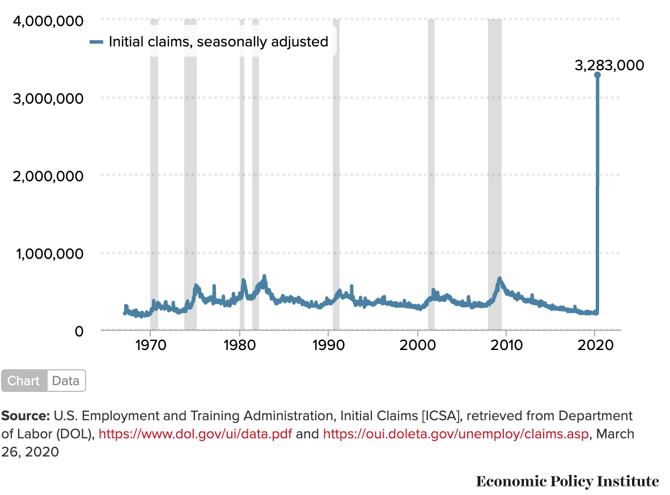 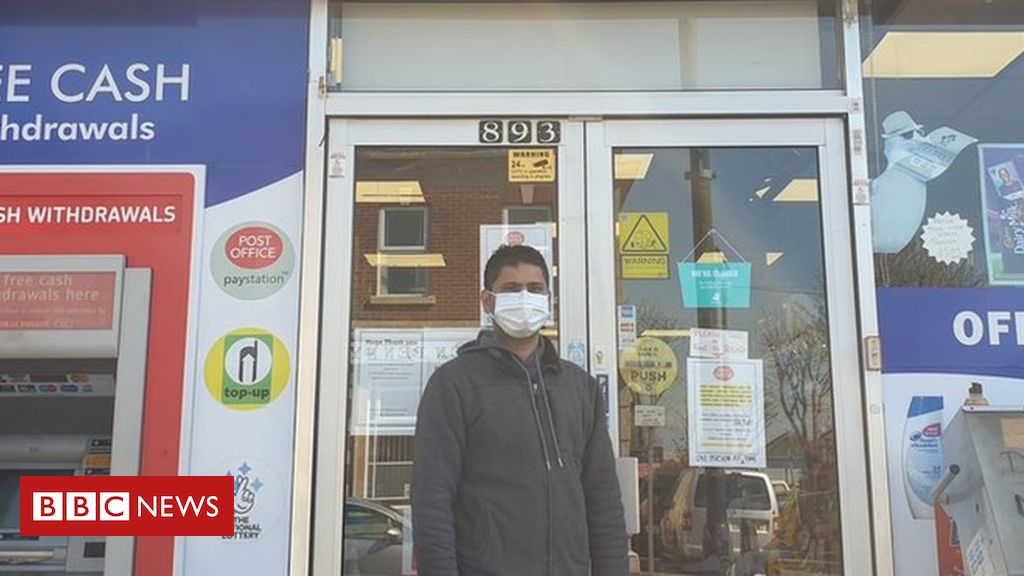 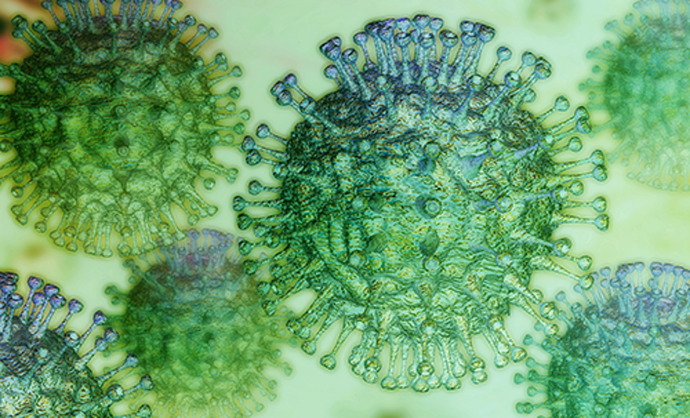 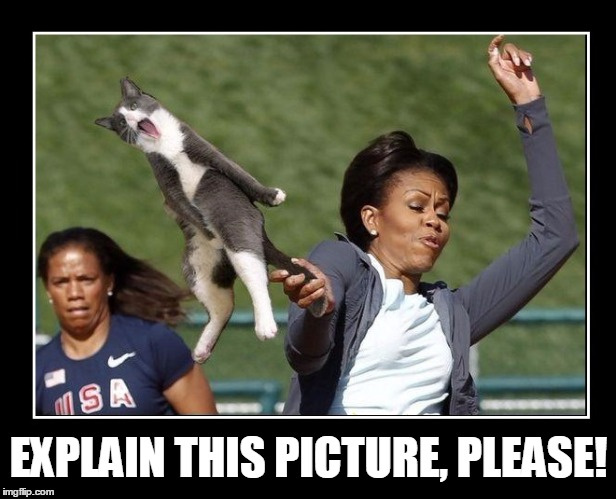 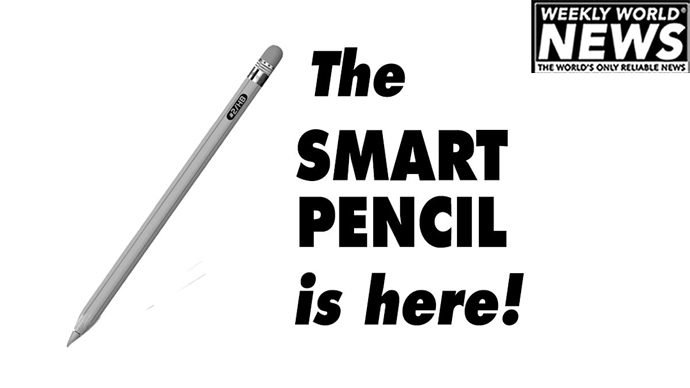 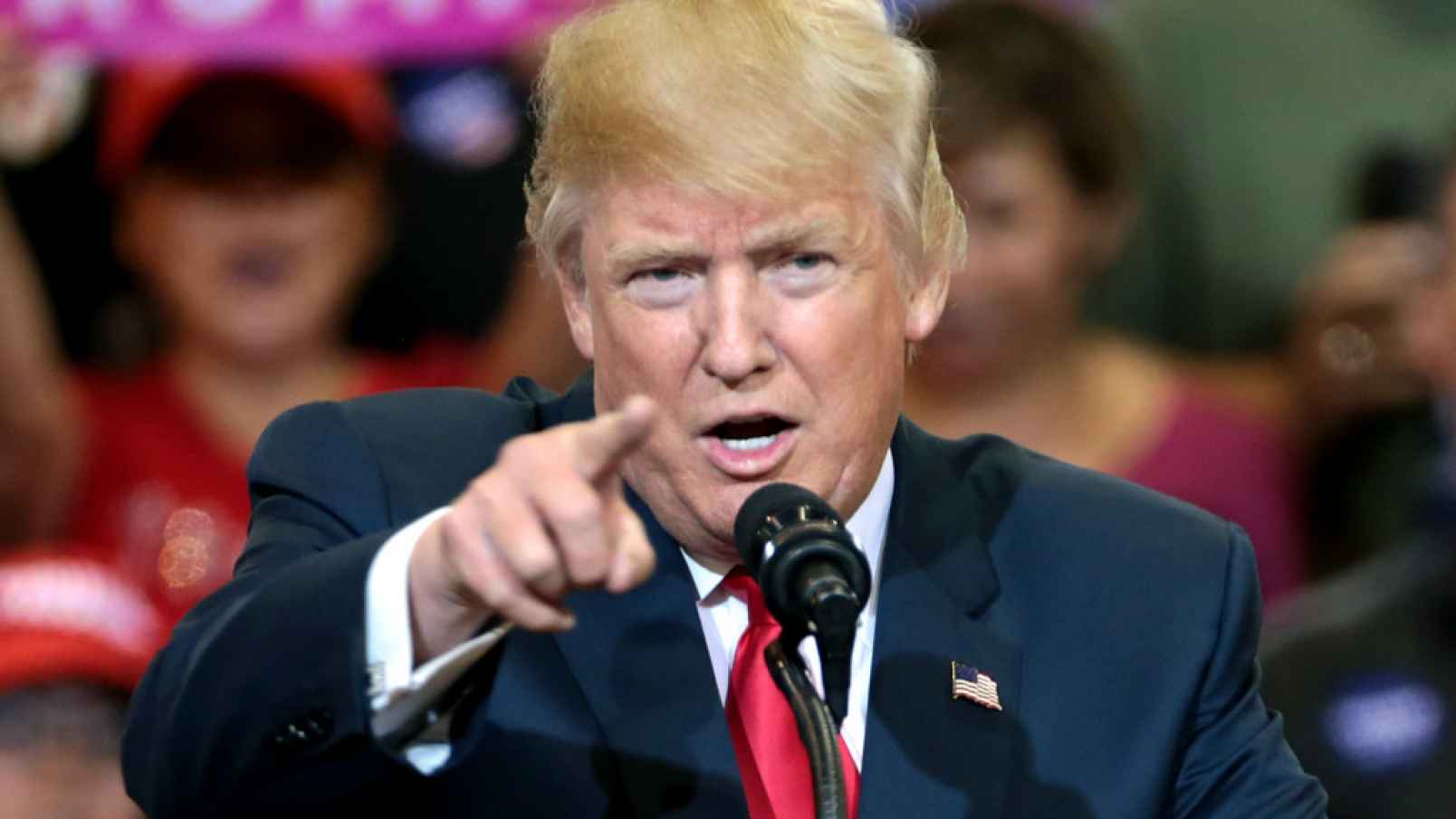 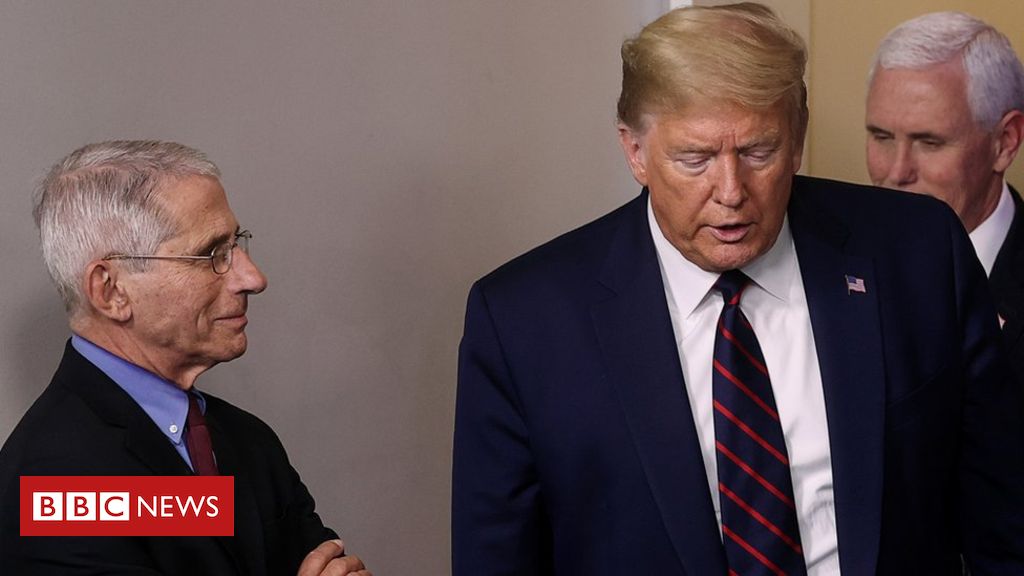 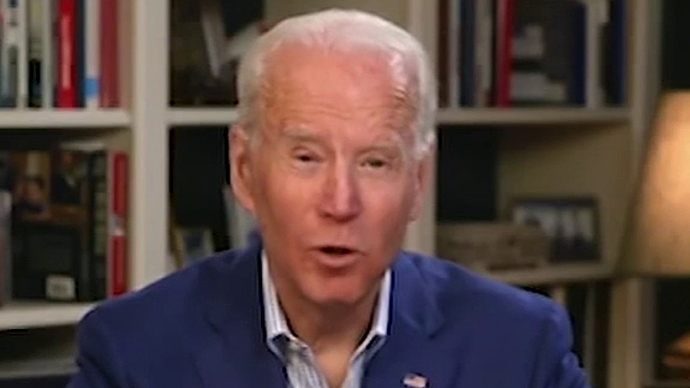