I’d like to know your thoughts on the following:

We do not know God immediately in this life. We know God through creatures, through the creature that each one of us is, through all the rest of creation; or we know God through revelation and the teachings of the church. Our knowledge of God is mediated . It can be mediated by the world of community insofar as we belong to a community in which there is teaching and there are practices of religion. It can be mediated by theory insofar as one’s philosophic thought leads one to prove the existence of God, to determine the attributes of God. It can be mediated by one’s interiority, and the outstanding example in that field is of course the life of the mystic, in which interiority develops and constitutes, as it were, a means through which God’s presence ceases to be an unidentified undertow in one’s living.

Hi Dave, I think it all makes sense to me but I’m not sure about the following statement:

It can be mediated by one’s interiority,

Lonergan’s premise is that, through different means, our knowledge of God is always mediated:

Our knowledge of God is mediated . It can be mediated by…

I would suggest that he has found a clumsy way of saying that we can experience God directly in the mystical tradition, but if he stated it in this ‘less clumsy’ way, it would contradict his initial premise, hence he says “by one’s interiority” rather than “directly in one’s very being”

I think you’re right, John.
Untethered interiority is a recipe for disaster, though, so maybe he’s trying for a balance? I don’t know. I’ll be reading more of him in the coming weeks.

As a side note, and I don’t know where others stand on this - I’m extremely sceptical of any mystic who claims to meet God through some kind of ‘technique’ - as if there are ‘methods’ of getting in touch directly with God, and being told things the rest of us cannot see. I don’t discount spiritual insights and such, just that there are mechanical methods of posture, diet, introspection, meditating etc that would induce God into something.

As a side note, and I don’t know where others stand on this - I’m extremely sceptical of any mystic who claims to meet God through some kind of ‘technique’ - as if there are ‘methods’ of getting in touch directly with God, and being told things the rest of us cannot see.

I agree with you, and one common method which quite often results in very dubious manifestations (with no permanent beneficial fruit) is by the use of various drugs - but to be fair to @Holy-Fool-P-Zombie , I’m not denying that God CAN manifest in that way should He choose.
Like you, I don’t think we can formulate a method through which our puppet God must perform.
the hiddenness of God:

By the use of various drugs - but to be fair to @Holy-Fool-P-Zombie. , I’m not denying that God CAN manifest in that way should He choose.

Well, I did devote a whole subsection, to this topic in Path

So let me produce the subsection here, to “enlighten” folks!

Things labeled “drugs” might also be viewed, as “medicines” or “sacraments”.

There is a feature called labels. Let’s take Mindfulness, for instance. I practice it. But I’m not doing a Buddhist practice. I’m taking the therapeutic and academic adaptation, from the discipline of psychology. Or, hypothetically…I attend an Ayahuasca or Peyote ceremony, with either a Native American Church or Brazilian Church…but also utilize it, in the context of psychedelic psychotherapy.

Or take Native American spirituality. I was really doing, an academic field study…when I hung out, with their medicine people. And hypothetically…if I joined them for any, Ayahuasca or Peyote ceremony…it would be under the wings, of US legal protection…and would be to explore, it’s medicinal and spiritual properties…or as Native Americans might say, its use as a medicine and sacrament. But I can neither confirm - nor deny - whether I have ever taken part - or not.

Most of what I do, outside of Christianity…is to explore in the academic footsteps, of that classic book by William James…A Variety of Religious Experiences.

Something must be said of this. I don’t advocate hallucinogens, for recreational use. However…under the proper medical and/or legitimate, religious ceremonial context…they might have a sacramental and medicine purpose. Look at books like Listening to Ayahuasca: New Hope for Depression, Addiction, PTSD, and Anxiety and The Fellowship of the River: A Medical Doctor’s Exploration into Traditional Amazonian Plant Medicine.

For example. I was part of the extended family, of the Two Feathers Medicine Clan - for 15 years or so. And their ceremonies included ayahuasca and peyote. Now I can neither confirm - nor deny…whether I have taken part, in any such ceremony…or partook of any, such as sacrament or medicine. But under US federal law…and under centuries of ceremonial usage…and under the right, Native American, medicine men, and women…they might have healing and transformation properties. Or Ayahuasca under legal federal protection…for the Brazilian churches União do Vegetal and Santo Daime. As well as the Native American Church.

Under a similar vein, medical pot has been used…for centuries, under the Native Americans and Chinese. So as long as there is a medical need…it’s covered by state or country law…and a licensed medical doctor recommended it…I have no objection to it.

Psychedelic film Psychedelic therapy refers to therapeutic practices involving psychedelic drugs, oftentimes utilizing serotonergic psychedelics such as LSD, psilocybin, DMT, MDMA, mescaline, and 2C-B. Psychedelic therapy, in contrast to conventional psychiatric medication taken by the patient regularly or as-needed, patients generally remain in an extended psychotherapy session during the acute psychedelic activity with additional sessions both before and after in order to help integrate experi... 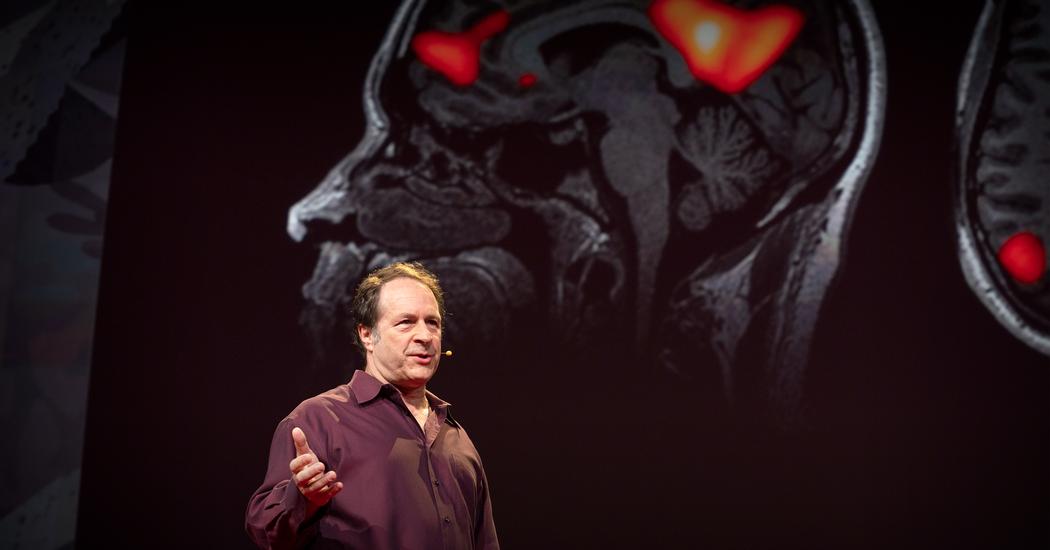 The future of psychedelic-assisted psychotherapy

Could psychedelics help us heal from trauma and mental illnesses? Researcher Rick Doblin has spent the past three decades investigating this question, and the results are promising. In this fascinating dive into the science of psychedelics, he... 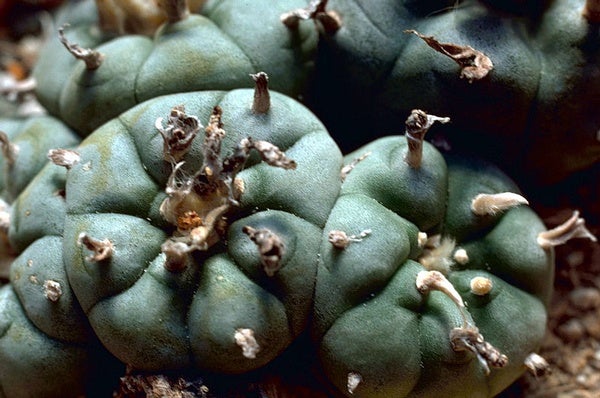 Tripping on Peyote in Navajo Nation

And maybe…just maybe…those Brazilian churches and Native America Churches… taking peyote and/ or *ayahuasca *, during ceremony…might be seeing reality, as it really is…and the sacrament and/or medicine is like a TV set…tuning to the right channel.

Sometimes a Holy Fool is like Curly Stooge…they appear to say or do things, that appear “off the wall”…but on closer examination…they might not be so “off the wall”, after all.

So, anyway. Let me share a couple of true stories.