I’m very excited by this book that’s coming out next month! Preston explains some of the reasons here:

Thanks for this Alex. It is great to see people becoming more open to discuss different views, and that UR is being seen as an alternative worth considering rather than just a view to oppose as heresy. I will certainly be buying a copy when it comes out.

Here are a series of questions I’ve shared in another forum thread:

Terminology found in Before You Dismiss Rob Bell, Let’s Learn Some Terminology.

As I watch universalists debate, along with folks like Gaz and STP on the other extreme, I come to this conclusion. We are trying to solve everything at once. Instead, we need a hierarchy of things to solve. So let me propose this formula:

Let’s start with the video of the Anglican new testament scholar. And let’s answer these questions. Is the experiences of those undergoing what is described as hell (whether purgatorial, eternal, or temporary) literal or metaphorical? And whether heaven and earth will come together, in the new creation?
Do we limit salvation in the here and now, just to those who profess a belief in Christ? Or do we broaden the scope - based on scripture and other factors - as the inclusivists argue?
Is there a possibility - based upon scripture - that God will open the opportunity for all to possibility be saved - post mortem?
If someone should not chose salvation (i.e. perhaps like the Batman’s Joker villain), will they lose the Imago Dei or image of God in them? And would they lose immortality, as the conditionalists believe? And could this immortality include individual consciousness? Is lose of the image of God and immortality, one and the same thing? Or would God keep trying to save them, even if it it takes “forever and a day”? And what will their experiences be like - during the process?
After the loss in the prior point, what happens to them? Are they zombies in the philosophical sense (i.e. Philosophical zombie)? Do they get destroyed, like Annihilationism believes? Or perhaps their energy becomes part of the new earth, as the visions of the Catholic mystic and stigmata bearer show? Or do they continue to exist - as philosophical zombies?

A philosophical zombie or p-zombie in the philosophy of mind and perception is a hypothetical being that is indistinguishable from a normal human being except in that it lacks conscious experience, qualia, or sentience.[1] For example, a philosophical zombie could be poked with a sharp object, and not feel any pain sensation, but yet, behave exactly as if it does feel pain (it may say “ouch” and recoil from the stimulus, or say that it is in intense pain).

And what about the devil and the evil angels? Do they suffer the same fate, as the humans not making the right choices?

So let me sum my view to all these questions:

The Biblical hell experiences are metaphorical. And heaven and earth will finally come together
I agree with the inclusivists, that the scope of salvation is opened up to more - in the here and now.
I agree with Eastern Orthodoxy, that God will become All in All. How we experience God’s love becomes our heaven and hell.
I would agree that a port mortem offer of salvation - is a strong possibility
I don’t believe all will chose the conditions of salvation. They will lose the image of God in them and their immortality (as defined by Biblical heavenly standards). They will become philosophical zombies, without individual consciousness. But I don’t think they will hang around with us. There is a possibility, their energy will become part of the new earth (i.e. this is my belief). In other words, they will exist as energy in the new earth - not anything resembling a human or philosophical zombie. And not having individual consciousness, Any experiences during the process of purification, will be like that in the movie What Dreams May Come (film) (according to what Lakota visionaries have shared with me, regarding people who have transitioned.)
The devil and evil angels will suffer the same fate, as the philosophical zombies

He still strongly leans towards annihilation, I think. I seem to recall he did some blogs on it a while back.

Interestingly, as editor, he tweeted a few months ago how good he thought Parry’s part of the book was. Sounds like this could be a very interesting read.

He still strongly leans towards annihilation, I think. I seem to recall he did some blogs on it a while back.

Yes, that’s my impression too.

Interestingly, as editor, he tweeted a few months ago how good he thought Parry’s part of the book was. Sounds like this could be a very interesting read.

Yes, I proofread Parry’s chapter and thought it was excellent!

The book’s out today

The book’s out today

Amazes me that people still seem to think universalism=no free will. It’s one of the easiest objections to deal with.

Amazes me that people still seem to think universalism=no free will. It’s one of the easiest objections to deal with.

It depends on how you approach the topic. I discussed this before, in another forum topic.

You could view free will as pointing a shotgun at someone and demanding they join you, in this wonderful moonshine.

Or leave it to their free choice. By God making the aroma, look and feel so overwhelming - everyone wants a sip of the moonshine. 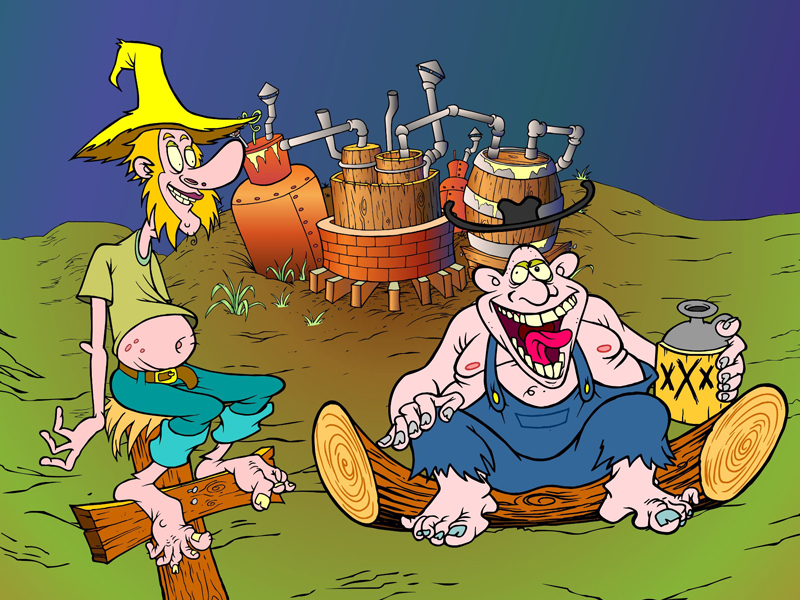 I hope this post illustrates the difference between metaphorical and literal views, of heaven and hell 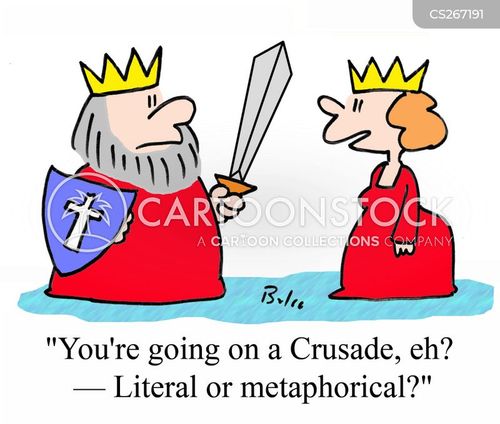 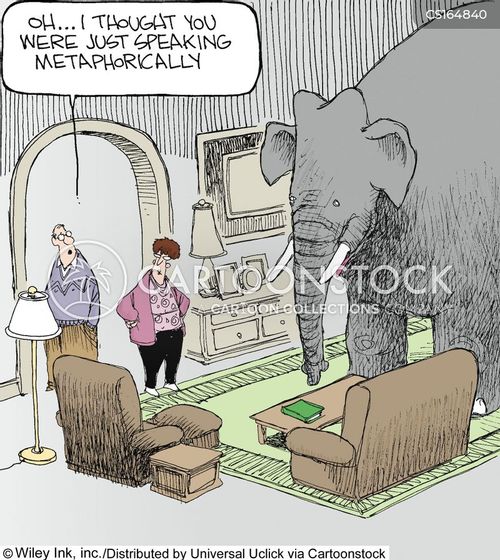 But if universalism is true, then we just need to wait - for God to unfold it God’s way

Find the latest viral videos and news stories at AllTop Viral. What's trending, we know, so should you!

I definitely think this book could be a game changer with evangelicals in accepting that it isn’t quite as clear as they have been thinking. I’m adding it in my Amazon cart! I feel like since Francis Chan’s friend Preston Sprinkle is the Editor I can when the timing is right bring this book to church members attention and show there are more views than ECT without sounding like a total heretic to them because the more theologically minded church members know and respect Francis Chan a lot. I keep my views a little more quiet due to my husband’s role as pastor in our baptist church, but this book could be a great tool in helping our church members be more open to really looking at what scripture clearly does and doesn’t say.