Where is the debate over universalism at?—Robin Parry

There has been debate for some time—particularly among evangelicals—about hell texts [mainly in relation to Annihilationism]. But, of course, once you look at a hell text and go, “You know, maybe the bit about sheep and goats isn’t talking about eternal punishment as eternal conscious torment…,” that opens up other possibilities—particularly with regard to texts that appear on the surface to say something about universal salvation. There have been a growing number of New Testament scholars who’ve been going, “Well yeah, they really do say that.” 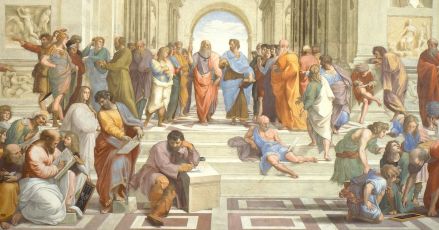 Where is the debate over universalism at?—Robin Parry